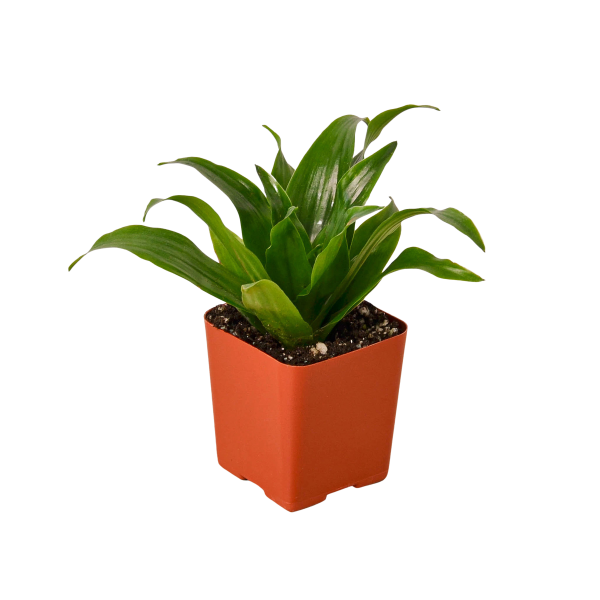 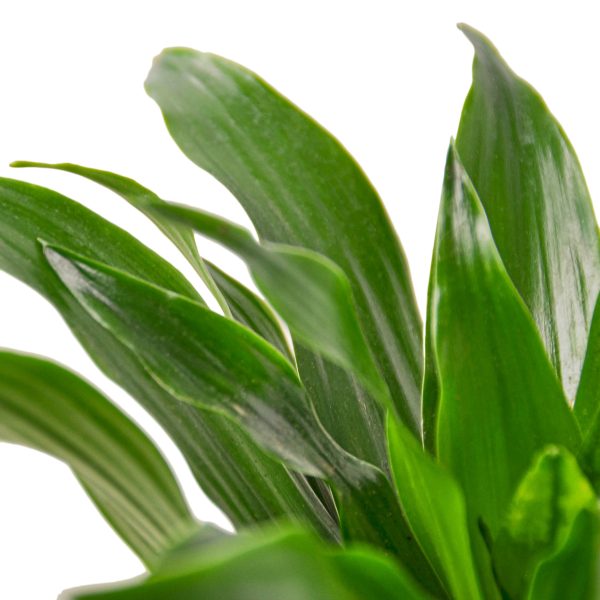 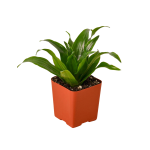 Dracaena ‘Janet Craig’ is a medium-sized, upright houseplant with a dense and sturdy branching habit. Its abundance of narrow, glossy green leaves makes it a top choice among houseplants for those seeking their air cleaning benefits. It’s also more tolerant of lower light levels, making it perfect for darker corners of your home.

Dracaena ‘Janet Craig’ is a very popular and easy to care for plant that produces an abundance of narrow green leaves with white stripes on them.

Dracaena ‘Janet Craig’ is very tolerant in many areas of the home such as rooms with low light, bright rooms during the day, and even some direct sun during the summer months. They are best to be planted in soil that drains well. This plant does not like to sit in water for long periods of time.

WhatsApp Chat is free, download and try it now here!